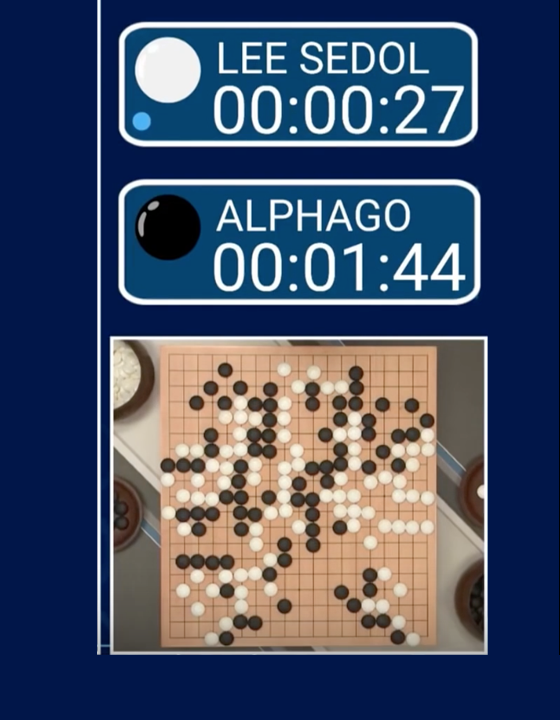 An AlphaGo for Natural Language? By Minh Le In October 2015, AlphaGo played its first winning games against a professional Go player. After the Nature article was published and the $1 million bet against Lee Sedol was proposed, Go players around the world have studied the matches extensively to speculate about the coming matches. The consensus READ MORE